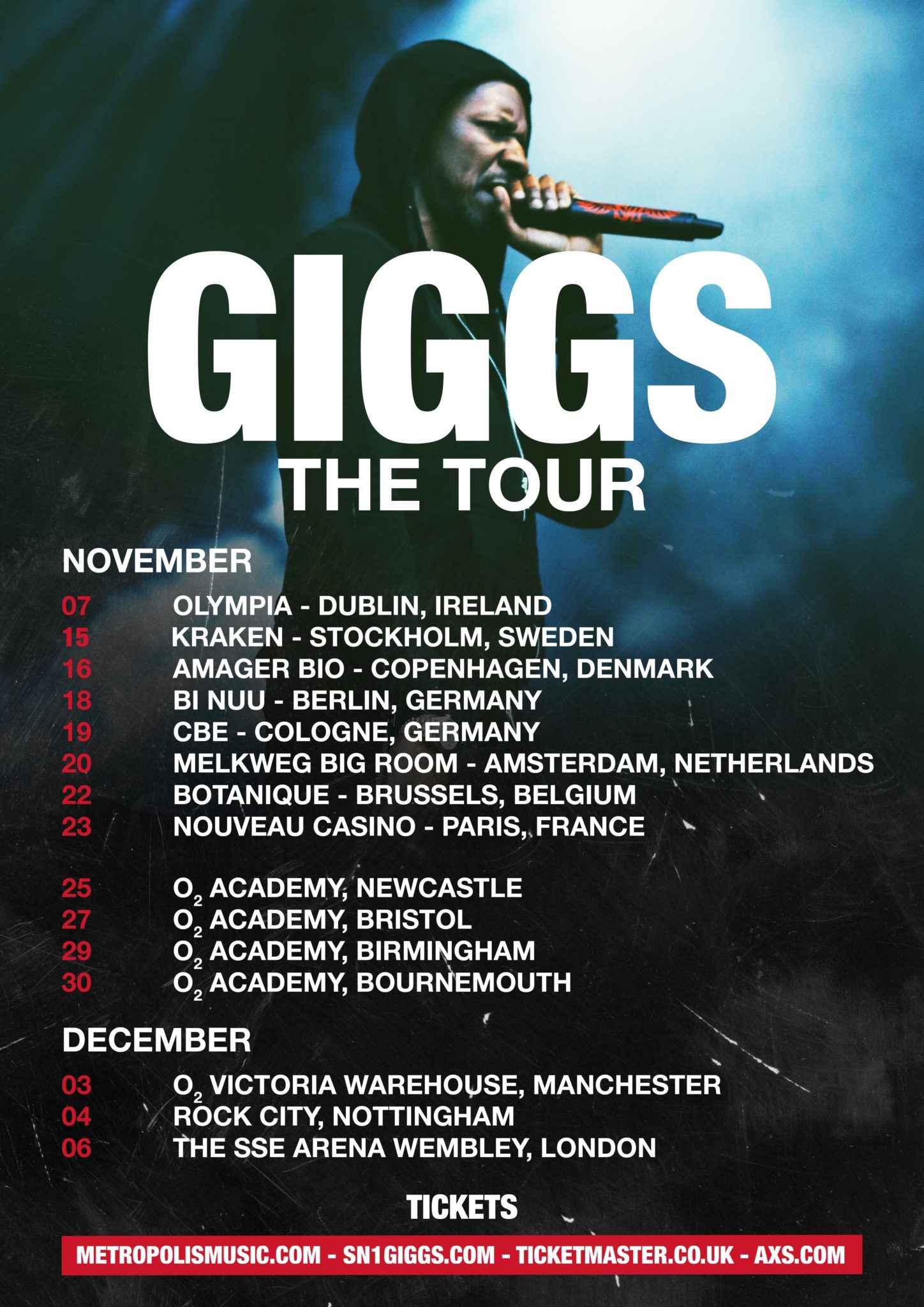 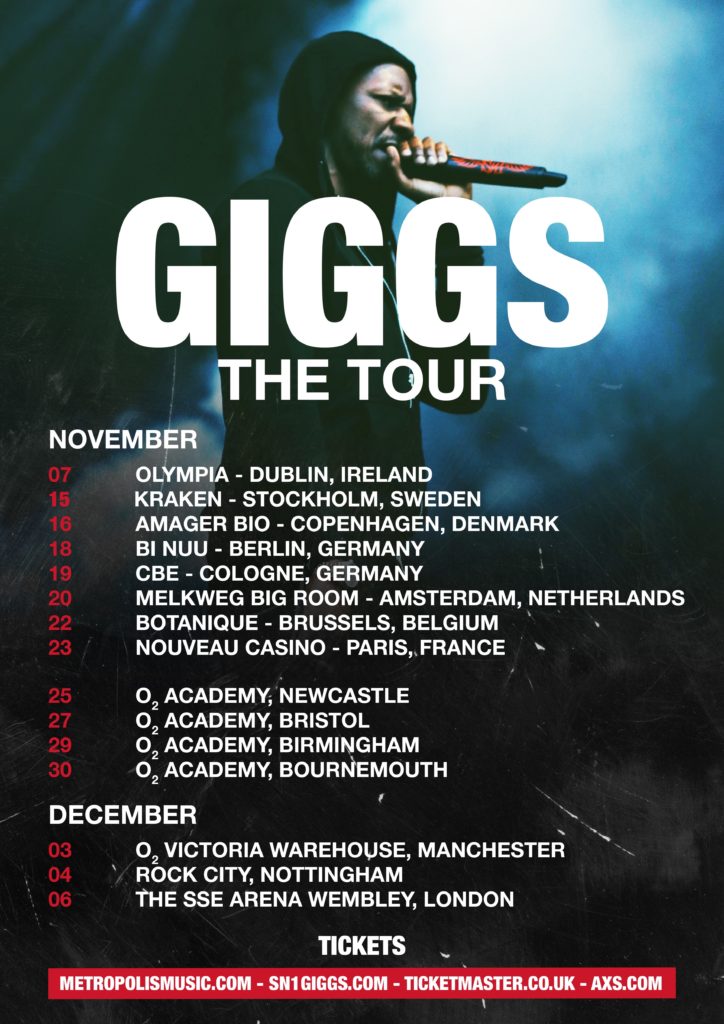 Giggs has announced a tour of Europe and the UK.  The dates – which culminate in a huge hometown finale at London’s Wembley Arena – are listed below and tickets go on general sale this Friday (30th August) at https://www.livenation.co.uk/.

The 15-date tour, which spans 8 countries, is Giggs’ biggest yet and will round off an already-vintage year for the rapper.  Just last week, Giggs unleashed his new video for Terminator featuring fellow hip-hop hero, Swizz Beatz.  The track is lifted from heavyweight album, BIG BAD…, which landed in February and reached #6 in the albums chart. The record also includes standout singles 187, Baby and Don’t Go Hungry, and features an array of transatlantic talent, including; Jadakiss, Ghetts, Lil Yatchy, Labrinth, French Montana, Swizz Beatz, and Wretch 32.

In addition, 2019 has seen Giggs nominated in the British Male Solo Artist category at the BRIT Awards, perform alongside Drake at the Canadian rapper’s London residency at The O2 Arena, tear down the main stage at Lovebox festival, and share short film, The Essence, inspired by his song of the same name. 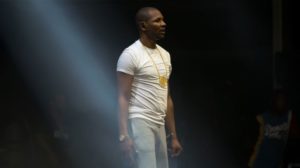