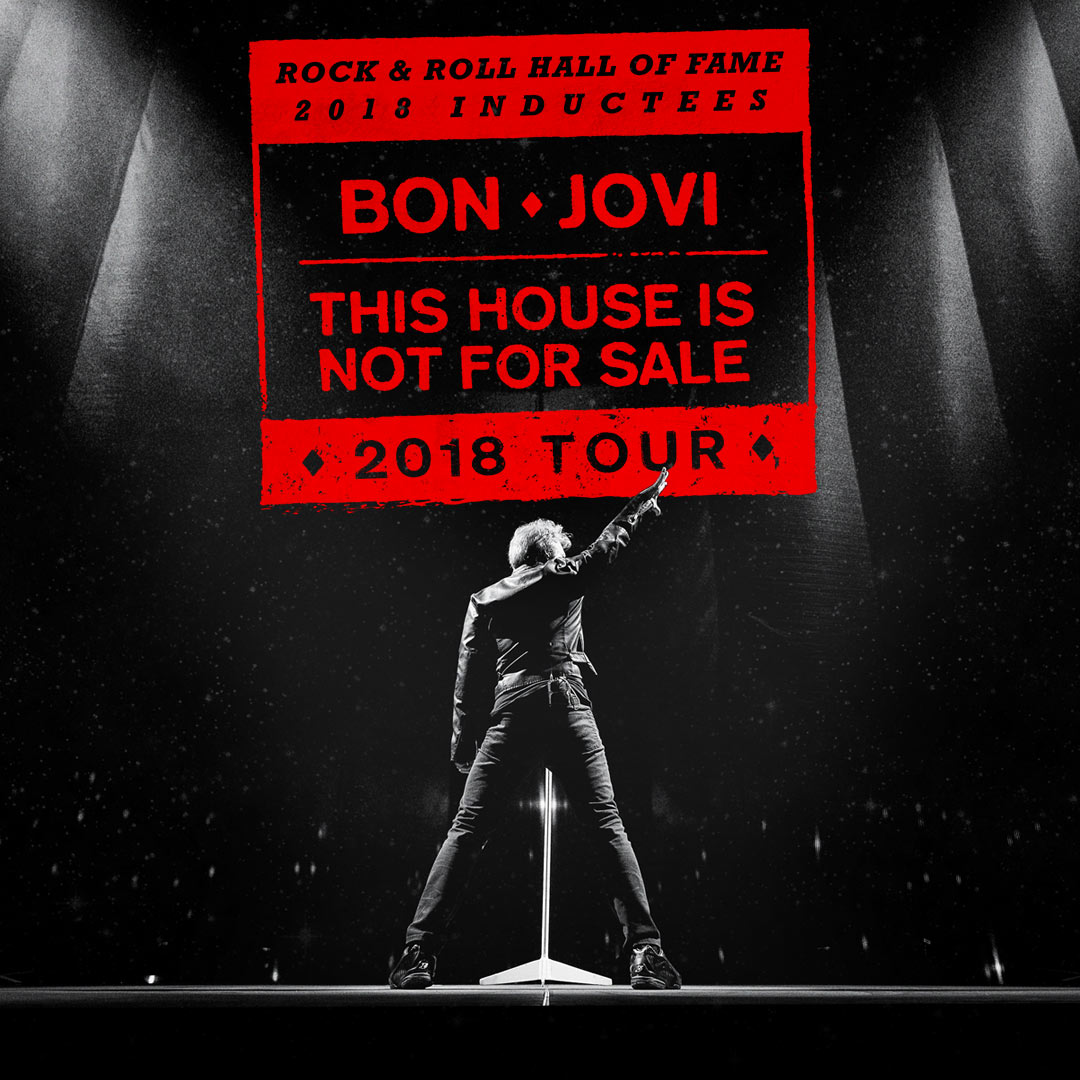 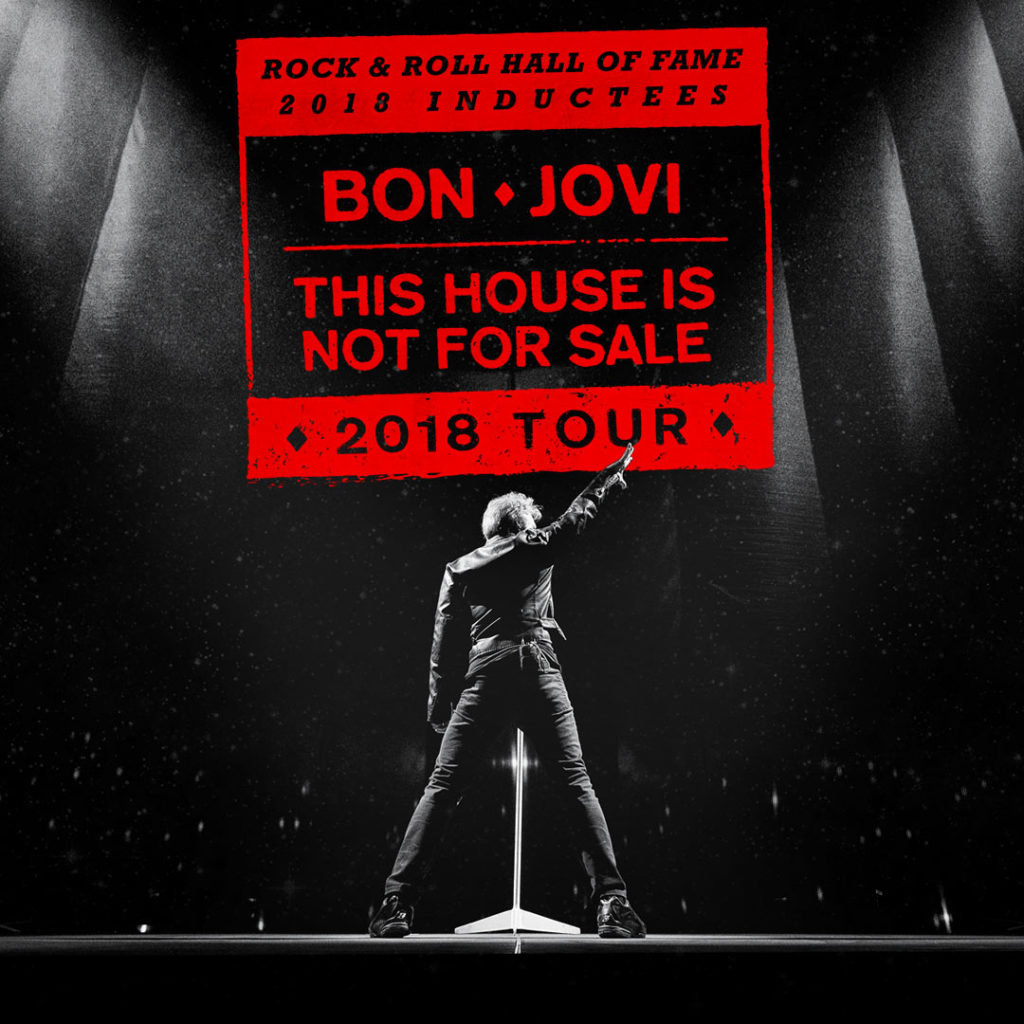 “Tens of thousands of people all together as one, that’s what we do.”

Bon Jovi have announced details of a huge UK stadium tour for 2019 – including shows at London’s Wembley Stadium and Liverpool’s Anfield.

The rock giants will kick off their first UK tour in six years with a massive Anfield show on June 19, before heading to Wembley Stadium on June 21. The tour will then conclude with a final stop off at Coventry’s Ricoh Arena on June 23. The band will be joined by special guests Manic Street Preachers.

Tickets will go on sale from 9am on Friday November 2 and you can buy them here. 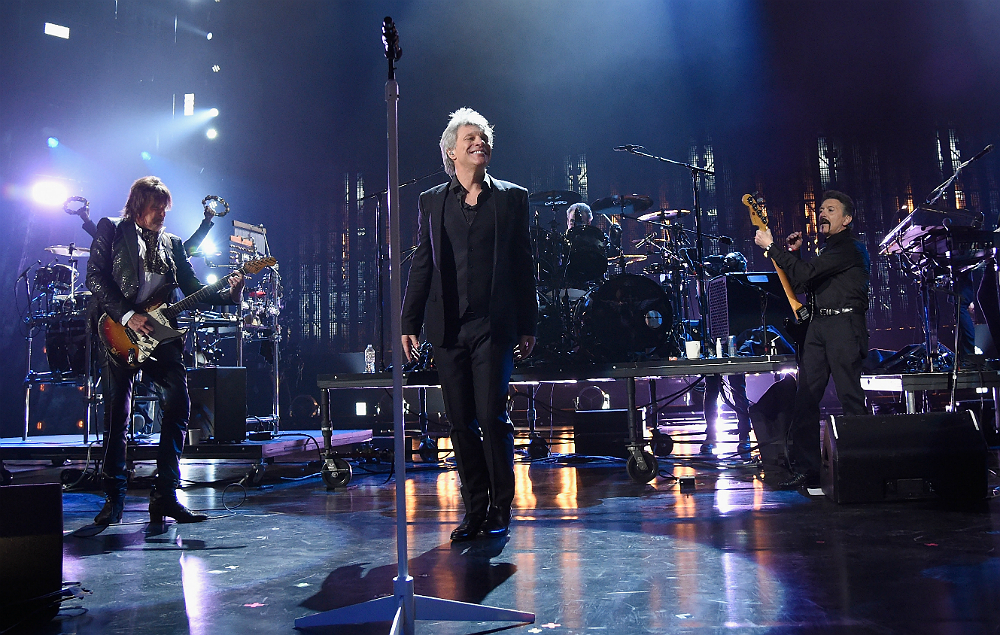 Describing the shows, frontman Jon Bon Jovi said: “Those huge shows, tens of thousands of people all together as one, that’s what we do.

“And we’ve got a few things to put right by playing Wembley Stadium. We were so excited to be the first band to play that new Stadium, I would have helped build it myself to make it happen. So we have a new history to write there. We’ve had some great nights at the Ricoh too.

“Throw in Anfield as a new venue – OK that’s just us showing off! We’re honoured to play there and the first thing I’m doing is getting that iconic picture under the This Is Anfield’ sign.”